Why Was the 2023 Nissan Z Release Date Delayed? 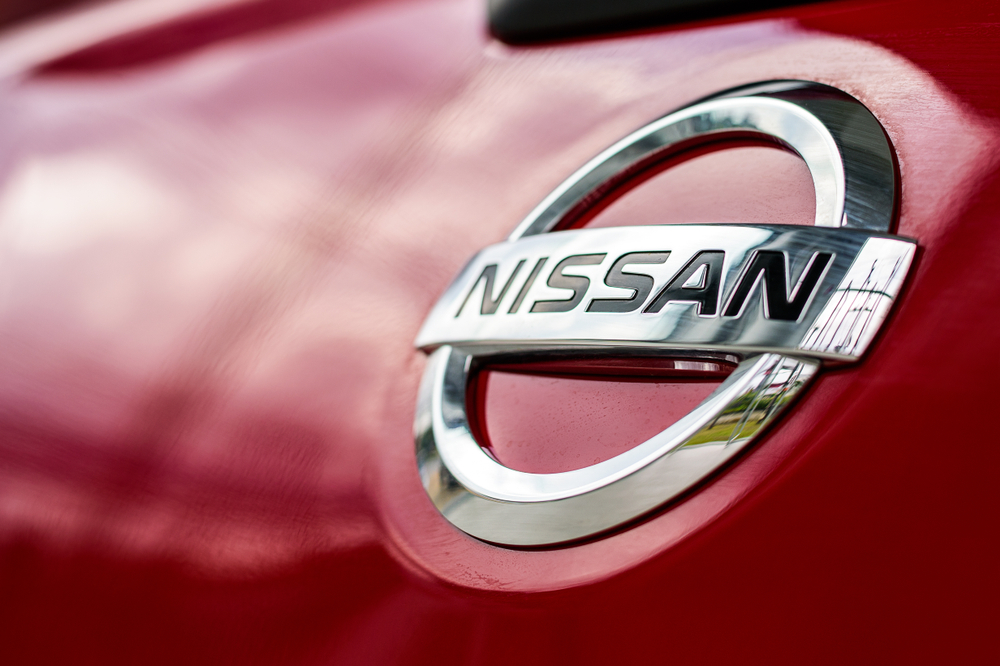 Many drivers have been anxiously anticipating the release of the 2023 Nissan Z. This cool new car was originally set to make its debut in the spring of 2022. Now, however, the release date has been moved to the summer of the same year. This particular car isn’t the only one to be delayed either. There are many vehicles that aren’t going into production as expected and for a variety of reasons. With that said, though, most feel that the long wait will be worth it once the car finally does become available to the public.

Why Is Everyone So Excited?

With supply chain issues sweeping the post-pandemic world, it’s not really a surprise for the Nissan Z to have a delayed release. But, why is everyone in such a fit over this car not coming out when it should? Well, for one thing, people have been really excited for it. It’s the successor to the incredibly popular Nissan 370Z. So many people love that car and are loyal to it, so they were super hyped to see what Nissan would come up with next.

Furthermore, it has an impressive V6 engine that everyone is talking about. Beyond the engine and neat features, though, people were just plain primed for a spring release. Many first got wind of the delay when the Japan debut was pushed back. Some may have convinced themselves that the problems would resolve and that they’d be able to check out the car as planned. But, as is often the case, the delayed overseas release was telling of what was in store for the United States as well.

There’s another factor at play here too. When something unexpected happens, people like to start talking. They come up with reasons all their own for why a delay might have happened. For example, you may have heard some people making wild claims about major problems with the vehicle. You may even have been told that the iconic brand is going under. Thankfully, none of these rumors are based in fact. The reason for the delay is actually a lot smaller and simpler. But, people do love to talk, and the more they talk, the more rumors spread, which adds to anticipation, fear, and just general gossip. However, don’t pay any of that any mind. Instead, rely on more trusted sources to deliver the straight facts.

A Statement Was Released

Speaking of trusted sources, who better to deliver the truth than Nissan itself? The company came out with a statement and confided that the reason for the delayed release was, in fact, a supply chain issue. This should come as no surprise since many other automakers have faced similar problems in the wake of the COVID-19 pandemic. While the company did not specify what specific shortages it is facing, it is likely they are similar to those of other automakers, including:

While people are definitely concerned about the late release of the 2023 Nissan Z, many are more concerned about the lack of details related to the car. In particular, a lot of people are desperate to know its asking price, especially those who are planning on buying it as soon as possible. Based on past pricing trends and brand history, though, most industry experts are speculating the vehicle will have a starting price right around the $40,000 mark. Of course, that’s still just a guess, though an educated one, so the exact pricing may vary once the release finally happens.

While exact pricing might not be public knowledge just yet, there are a few facts that have been verified. One of the big ones is that the car will come in three different trim levels. The names for each trim have also been released. These include:

Despite the fact that the car hasn’t been released yet, there’s still quite a bit of information about each available model. It all starts with the Z Sport, the most basic iteration of this much-talked-about Nissan. It may not have all the fancy features of some of the upgraded options, but it does have a nice, comfortable interior. Also, like so many Nissans, it’s rumored to have plenty of cool features, including performance seats and lots of entertainment and information technology too.

If you’re hoping to take things up a notch with your next Nissan, the Z performance is the perfect choice. While it’s still set to be reasonably priced, the buzz is that it has a better suspension system than the most basic model. It also has cool 19 inch wheels, and the brakes boast bigger rotors too.

While the Nissan Z Proto Spec sounds pretty neat, don’t get too excited. The word on the street is that it will be a limited edition car with less than 300 produced in the United States. Even if you won’t be one of the lucky few to own one, it’s still worth checking out if you get the chance. It’s a nice throwback to the 2020 Z Proto.

What To Do While You Wait

With any luck, the 2023 Nissan Z, in all of its varieties, will be released very soon. But, until that happens, what are you supposed to do? If you were planning on making it your next big purchase, you really only have two choices. You can either wait it out, or you can opt for another vehicle, even another Nissan. If you go with the first option, pay careful attention to the latest car news. You may even want to check the Nissan website daily for updates. If you opt for the second, know that there are tons of amazing Nissans out there, as well as many reasons to love these incredible cars.

No matter which Nissan you ultimately choose, whether that’s the newest option or not, you’ll be treated to a stylish design. That’s just one of the things the brand is known for. In particular, its cars feature a distinctive grille and surprisingly sporty styling that car enthusiasts just love. Of course, there are a few Nissans that break the mold, but they still look great. So, consider all of your options and all of the styles before you decide how to proceed.

If you care about Mother Nature and are doing your part to reduce the size of your carbon footprint, Nissans are definitely for you. Just look for the ones that feature the Pure Drive branding. These vehicles are designed to lessen CO2 emissions and come with environmentally-conscious engines.

No matter how cool or efficient a car, it’s hard to love if it’s cramped and uncomfortable. Luckily, that’s not really a problem with most Nissans. They’re designed with comfort in mind and typically feature spacious front and back seats. That’s why they’re commonly recommended for taller drivers and passengers. But, really, anyone who wants to stretch out and enjoy the ride (or drive) would do well to choose a Nissan.

Everyone wants and deserves a reliable car, and Nissans fit the bill. They are known for being made from high quality, durable materials. While you should treat them with care just like you would any car, they can definitely take a beating if it comes down to it. Of course, every car will have its own reliability rating, Nissans included, and you should pay attention to those ratings as you make your purchasing decision. Online reviews written by real customers can also be helpful.

Should You Wait It Out?

As you can see, there are lots of things to appreciate about virtually every Nissan. But, what if you really had your heart set on the 2023 Nissan Z? If that’s the case and you know you’re going to be disappointed with anything else, even another NIssan, go ahead and wait it out. You could always lease a car in the meantime or keep on driving your old vehicle for a while longer than planned. Also, if you don’t really need a new car any time soon, waiting just makes sense. After all, you deserve the vehicle you truly want.

Should You Purchase Something Else Instead?

The Nissan Z is slated to come out soon, but that’s not soon enough for everybody. If you’re absolutely desperate for new wheels, you might want to make another purchase in the meantime. Remember, cars aren’t forever. You could always sell your current vehicle or trade it in in order to get the Nissan Z when it comes out. Plus, who knows? You might end up with a car you really love and decide to keep it even after the big debut.

There’s no doubt about it. Delayed release dates are frustrating, but Nissan does have some good reasons for the hold-up. How you handle it on your end is up to you. But, now that you’re armed with this information, you can at least make a more knowledgeable choice.