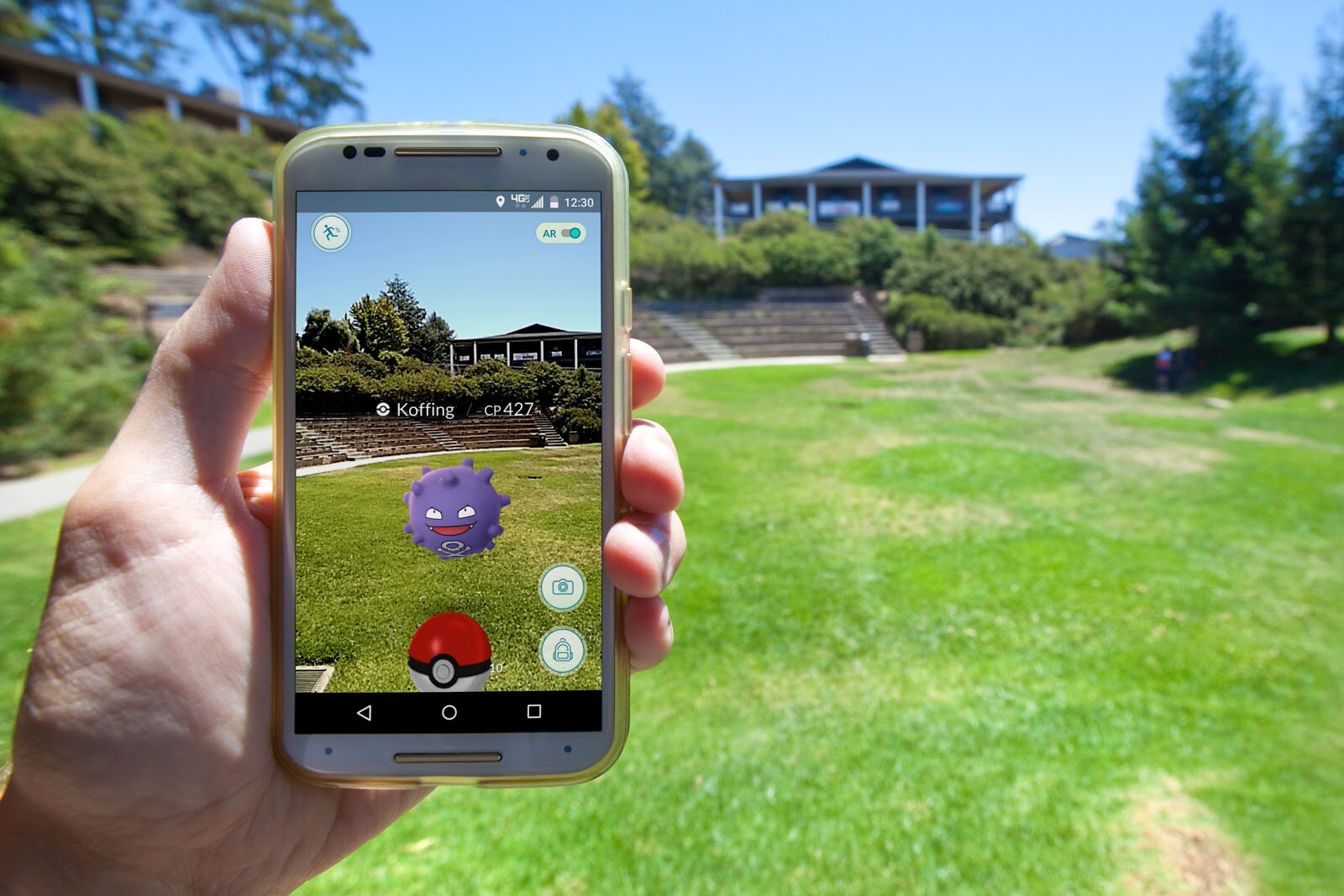 But augmented reality isn’t just for gamers. In fact, a number of automotive manufacturers, including BMW, Jaguar, and Mazda, have already started to integrate this technology into their vehicles.
The use of augmented reality in the automotive industry is still fairly new, but it’s expected to continue to grow in popularity over the next several years. When it does, here are four of the many ways that this innovative technology will completely transform the automotive industry:

Many experts predict that brands will begin to spend a significant chunk of their marketing budget on augmented advertising within vehicles.

How will it work? Imagine driving down the street and seeing advertisements pop up on your windshield. As you pass the mall, an ad promoting a sale at one of the department stores appears in the corner of your windshield. As you pass the movie theater, an ad appears that lists the showtimes for a newly released action movie. Then, as you drive by a pedestrian on the street, an ad appears for the brand of shoes he was wearing.

These are some examples of how brands could partner with the automotive industry to use augmented reality to deliver location-based ads to you while you sit behind the wheel.

For example, Land Rover relied on augmented reality technology to promote the launch of the New Discovery Sport in 2015. Before the vehicle was available to view in showrooms, the company used augmented reality to allow consumers to explore a virtual model.

Consumers could walk around the entire virtual vehicle to examine its exterior from every angle. As they moved around the vehicle, animations would appear to highlight certain features. The driver’s door of the virtual vehicle even opened to give consumers a peek at the interior of the new model.
Using augmented reality in this manner allowed Land Rover to create buzz and excitement leading up to the official release of the New Discovery Sport.

Nearly every driver has struggled to squeeze their vehicle into a parking spot at some point. This is a common issue that many drivers face on the road, especially when attempting to parallel park or navigate in a poorly lit parking garage.

Countless vehicles are currently designed with front and/or rear view cameras that allow drivers to see a live feed of what’s in front of and behind them while they try to park their car. Augmented reality is used to superimpose lines, arrows, and other images onto this live video feed to help the driver see where they are headed and safely park their vehicle.

Some automotive manufacturers, including BMW, also use augmented reality to project virtual images of the vehicle into the parking space that the driver is trying to back up into. This shows the driver whether or not their vehicle will safely fit within the lines of the parking space. This way, they will know whether or not they need to give up and try to find a new spot.

How will it work? As you travel through a parking lot, for example, a small notification may pop up on your windshield to let you know you are approaching an empty parking spot to your right. This pop-up notification may also tell you how much it costs to park in that spot, how many hours you are allowed to park there, and other relevant information. These features would make parking easier, more convenient, and safer for all drivers.

PSA Groupe, which owns several different automotive brands including Peugeot and Vauxhall, has already started to integrate this technology into its vehicles to keep drivers safe. Many of PSA Groupe’s vehicles use augmented reality to provide drivers with lane keeping assistance, adaptive cruise control, obstacle warning, and pedestrian detection.

For example, these vehicles are designed to scan the surrounding environment to identify any pedestrians that the driver is approaching. If a pedestrian is detected, a warning sign and red lines will appear around the person to alert the driver of their presence.

Where does augmented reality come in? As your vehicle adjusts its speed, graphics will be projected onto the windshield to highlight the vehicle that cut in front of you so you understand why you started to slow down.

These are several examples of how augmented reality is already being used to enhance vehicles safety features. But it is predicted that in the future, automotive manufacturers will continue to use this technology to bring new and exciting safety features to vehicles. Experts believe that future vehicles may use augmented reality to tell drivers how close they are to other vehicles around them, warn them of bad weather that is quickly approaching, and provide other relevant information.

Many drivers use their smartphones to look up driving directions. This is a great way to get detailed, accurate directions to your final destination. But looking down at your phone every few minutes while behind the wheel is not safe. To solve this problem, some automotive manufacturers have started to use augmented reality technology to provide interactive navigation assistance to drivers.

The 2020 Mercedes-Benz GLE is one of the first vehicles to be designed with interactive navigation features supported by augmented reality technology. The touchscreen within the vehicle’s infotainment center shows you a live feed of the road in front of you, which is recorded using a camera built into the windshield. Using augmented reality technology, navigational graphics such as arrows and speed limit signs are superimposed onto the live video feed. Traffic information, such as upcoming road blocks or accidents, is also superimposed onto the live video.

Experts believe that automotive manufacturers will continue to use augmented reality technology to enhance navigation features found in vehicles. For instance, some experts predict that navigational directions will be projected right onto the windshield rather than the infotainment center’s touch screen. This way, the navigational graphics and traffic information can be superimposed directly onto the driver’s real world environment rather than onto a live video feed.

If this prediction is right, drivers will no longer need to look down at their smartphones or take their eyes off of the road to look at their infotainment center’s screen. Instead, the directions they need to get to their final destination will be visible directly on their windshield. Navigational graphics will be projected onto the road to provide instructions on where to turn, when to switch lanes, when to merge, and more.

Based on these predictions, there’s no doubt that augmented reality will completely transform both the way vehicles are designed and the driving experience for consumers.