These are the Best Affordable Cars on the Market 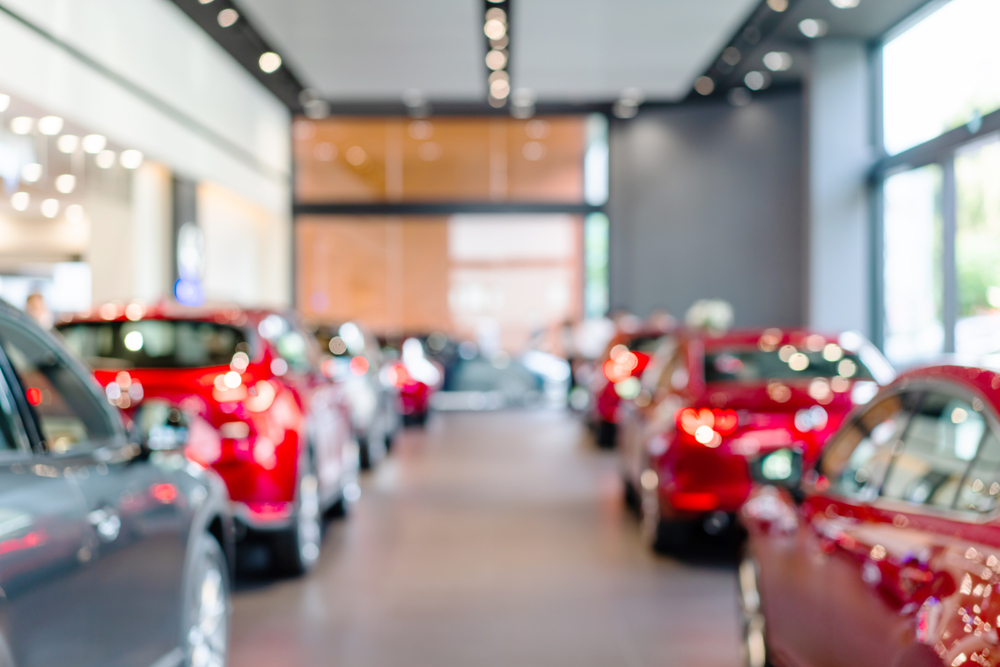 There are many affordable vehicles on the market. Some of the lowest-priced vehicles also offer great fuel efficiency. They might not have received safety honors, though.

All the recommended models received a Top Safety Pick+ rating/award from the Insurance Institute for Highway Safety (IIHS). The models also are all categorized as small cars; they are larger than their ‘compact’ siblings. Small cars are typically lower priced and offer great fuel efficiency when compared to larger options.

While buyers might be able to choose some of these models in a hybrid option (for even better fuel efficiency specs), the price tag will be higher.

The Honda Civic has a starting MSRP of $22,500. It can get an estimated 31 MPG in the city and 40 MPG on the highway. The Civic was categorized as a “compact car” for J.D. Power’s 2022 dependability awards; the 2019 Civic placed fifth for dependability and received a total score of 81; in the category of Quality & Reliability, it received a 79.

The 2022 Honda Insight has a starting MSRP of $25,760. However, as it offers a hybrid powertrain, the Insight can get an estimated 55 MPG in the city and 49 MPG on the highway. The 2019 Insight placed eight for dependability among other compact cars and received a total score of 79. It received a 75 in the category of Quality & Reliability.

The most affordable model is the Toyota Corolla; however, all prices listed are the starting prices and include only the base trim. Any additional options or upgraded trims will increase the price. A sedan and hatchback also vary in price.

The most expensive model on the list is the Honda Insight. However, it is barely priced above $25K, and since it’s a hybrid, it offers better fuel efficiency compared to standard models.  However, the Corolla also is offered in a hybrid model, and the Corolla Hybrid is priced at less than $25K.

What is the Best Affordable SUV?

Some buyers don’t want a compact or small car. They need more space for kids, pets and/or gear. However, the price of some SUV models can be intimidating to those who are on a more limited budget.

Are there safe and low-budget SUVs on the market? Here are some affordable options;

While there are numerous affordable SUVs available, these five models received the best safety ratings, too.

The Kia Soul has a starting MSRP of around $19,290 and can get an estimated 29 MPG in the city and 35 MPG on the highway. It’s considered a crossover and can fit up to five. The 2023 model is being promoted by Kia. The 2022 Kia Soul received a Top Safety Pick rating/award (for those with front-crash prevention and specific headlights).

The 2022 Chevrolet Trailblazer starts at $21,600 and can get up to 29 MPG in the city and 33 MPG on the highway. The Trailblazer is a small SUV and offers two rows of seats and space for five people. The 2022 Trailblazer received a Top Safety Pick+.

The 2022 Subaru Crosstrek is designed as a crossover and starts at $23,145. It can get an estimated 28 MPG in the city and 33 MPG on the highway. It offers two rows of seating and has space for five. The 2022 Subaru Crosstrek received a Top Safety Pick rating/award (only for cars with front-crash protection and specific headlights). The Crosstrek also is available as a hybrid.

Are Any Electric Models Less than $25K?

Buyers who want the best affordable cars might also look at the safety ratings and fuel efficiency of their options. Electric cars don’t depend on fuel, and this allows buyers to completely bypass the fuel pump. However, electric cars are more expensive.

Buyers who want the most affordable options might wonder if they can find any models less than $25K. Unfortunately, the lowest-priced electric car is priced at more than $27K (it’s the Nissan Leaf). However, buyers could shop used models to find a more affordable electric option.

Hybrid models could be the better option. Not only are they fuel efficient, but many are affordable and safe, too. Again, the Toyota Corolla is offered as a hybrid. So is the Subaru Crosstrek. Both of these models rated high for safety.

Shopping for the Best Affordable Cars

Kelley Blue Book (KBB) reported that the average transaction price of new cars has risen to more than $48K. While there are many affordable options on the market, buyers also might prepare for higher prices at the dealerships.

As KBB reported, buyers are paying more than the sticker price for their cars. As supply might be crunched, prices might reflect the lower inventory or selection.

To better understand the price of vehicles in their area, buyers can search for makes/models via KBB’s website. The site will show vehicles available in the area and the price for the model.

In a high demand market, the MSRP for even base models could fluctuate. KBB stated in a press release that “Car shoppers in the non-luxury segment paid on average $1,017 above sticker price. Consumers have paid roughly $1,000 more than MSRP in each month of 2022 versus only $158 over MSRP in June 2021.”

While the manufacturer’s site might advertise the starting MSRP for a base model, buyers might find that their options at the dealership might be more expensive. Buyers that need to keep monthly payments lower, though, could look at leasing a new model.

Leasing could result in lower monthly payments for the same car. In addition, buyers might be able to find lease offers related to certain models.

As new 2023 models arrive at dealerships, it’s possible that some remaining 2022 models might become less desirable and, hopefully, less expensive. Buyers shouldn’t bank on this, though. Instead, they might focus on looking at all their options for models in their area and comparing dealer prices.

Those with a trade-in to offer at a dealership could see better prices for their trade. In addition, the trade-in can help offset the price of the new car.

Before offering up their car for a trade-in at the dealership, car owners can use KBB to research the trade-in value. KBB will ask owners to enter the VIN, license plate info or make/model (and year) of their car. In addition, the site will ask about the trim, color and any optional features. KBB also will ask car owners to select the condition of their vehicle.

Car owners will then be able to see the estimated trade-in value (or resale price) of their car. Knowing this value can help car owners understand if they are receiving a fair price from the dealership.

What is the Best Affordable Car?

There are many affordable cars and SUVs. Buyers might focus their research on models that also are fuel efficient and safe, too. When buying a new car, prices could be higher at dealerships than buyers anticipate since the market is facing high demand. Research the available options at local dealerships to find the most affordable car for the budget.