What is the Best Honda Economy Car? 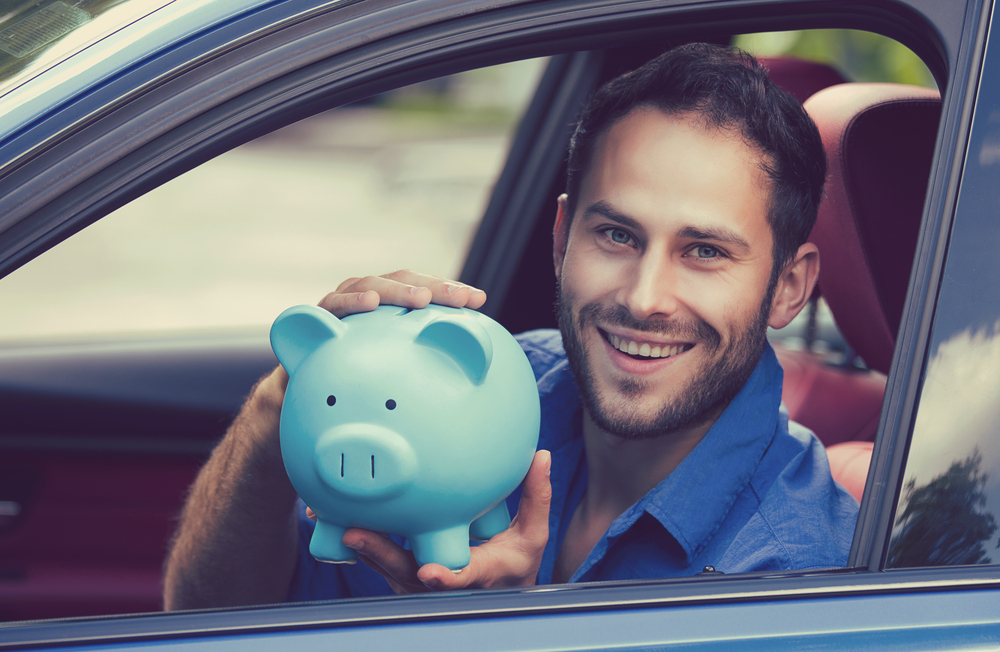 Honda’s lineup includes 14 different vehicles–seven cars, five SUVs/crossovers, a truck, and a minivan. The brand is noted as a competitor of Toyota, and many of Honda’s models are similar to Toyota’s popular models. Honda and Toyota also are comparable in price and safety ratings.

Honda offers numerous cars that are the lower-priced models in the brand’s lineup. What is the best Honda economy car? The most affordable Honda models include:

What is an Economy Car?

Buyers have likely heard the term ‘economy car,’ but what does this mean in the auto industry? Economy cars tend to be smaller and more affordable. In addition, these cars also offer good fuel efficiency. Economy cars are the most economical options in a brand’s lineup.

The car rental industry defines ‘economy car’ a bit differently. The site Rental Cars explains that the term ‘economy car’ is used to denote the category right above the smallest option and notes that these cars are good for driving in the city and can fit four passengers.

Those who are looking for an economy car can find numerous options within Honda’s lineup. For the sake of fuel efficiency, hybrid and electric models also will be included as ‘economy cars.’ These models also are affordable choices in Honda’s vast lineup.

The three most economical cars in Honda’s lineup include the Civic Sedan, the Insight and the Accord. While the Accord and Civic are powered by standard fuel, the Accord also is offered in a hybrid. In addition, the Insight is an electric hybrid model. Honda also offers an economy SUV—the HR-V.

The Honda Civic is one of the most popular vehicles in the country. In 2021, the Civic was the 10th best-selling vehicle.

With a starting MSRP of $22,550, the Civic Sedan is an affordable option for buyers on a budget. Even as a standard, non-hybrid model, the Civic offers decent fuel efficiency—31 MPG in the city and 40 MPG on the highway. The 2022 Honda Civic Sedan received a Top Safety Pick+ rating/award from the Insurance Institute for Highway Safety (IIHS); this is the highest safety rating available.

The Honda Civic also is offered in the Si Sedan model, which has a starting MSRP of $27,500. The Si Sedan offers slightly less fuel efficiency than the standard Civic; the Si Sedan can get 27 MPG in the city and 37 MPG on the highway.

J.D. Power recently released its 2022 Dependability Award winners. The winners are decided based on the reviews/ratings of tens of thousands of vehicle owners who score their cars based on Quality/Reliability, Driving Experience, and Resale Value.

The 2019 Honda Civic was listed in the Compact Car category, where it ranked fifth with a score of 81. The Civic received a 79 for Quality/Reliability, an 84 for Driving Experience and an 82 for Resale Value.  The Toyota Corolla was the dependability winner for the segment.

The 2022 Honda Insight is slightly more expensive than the Civic. It has a starting MSRP of $25,760, and, since it is an electric hybrid model, it gets 55 MPG in the city and 49 MPG on the highway. For buyers looking for the most fuel efficient model in the lineup, the Insight is the best choice.

The Honda Insight received a Top Safety Pick+ from the IIHS.

The Honda HR-V is the most affordable SUV/Crossover in Honda’s lineup. The HR-V starts at $23,650. It offers decent fuel efficiency, too—26 MPG in the city and 32 MPG on the highway.

The 2019 Honda HR-V ranked 14th for dependability among small SUV models. It received a total score of 77. For Quality/Reliability, the HR-V received a 71. It scored a 76 for Driving Experience and an 87 for Resale Value.

The 2022 Accord received a Top Safety Pick+ rating/award from the IIHS. In addition, the Accord also was the 16th most popular vehicle in 2021.

Honda also offers numerous other models, including five SUVs/Crossovers. These models include:

In addition, Car and Driver also has ranked the most popular vehicles of 2022 (thus far), and Honda SUV/Crossover models remained popular with consumers. The Honda HR-V ranked 18th and the CR-V ranked 8th.

Among the SUV/Crossover models, the CR-V Hybrid offers the best fuel efficiency—40 MPG in the city and 35 MPG on the highway. The CR-V also received a Top Safety Pick rating/award (with specific headlights) from the IIHS.

The Honda Odyssey minivan isn’t necessarily an economical choice for buyers on a budget or those looking to maximize fuel efficiency. However, the Odyssey is among the safest minivans; the 2022 Odyssey received a Top Safety Pick+ award/rating from IIHS.

The Odyssey starts at $37,340. It offers 19 MPG in the city and 28 MPG on the highway. However, while it isn’t the most fuel efficient option, the Odyssey offers three rows of seating and space for up to eight passengers.

What is the Best Honda Economy Car?

The best Honda economy car could be either the Honda Civic Sedan or the Honda Insight. While the Civic Sedan is the lowest-priced model in Honda’s lineup, the Insight offers the best fuel efficiency.

The Insight is slightly more expensive than the Civic. Those who want decent fuel efficiency and the lowest possible price tag might consider the Civic to be the best Honda economy car. In addition, the Civic also ranks well for safety.

The Civic’s Toyota competitor is the Corolla. How does the Civic compare to the Toyota Corolla? The Civic and the Corolla offer the same fuel efficiency stats. However, the Corolla has a lower starting MSRP–$20,425. The 2022 Toyota also received a Top Safety Pick+ rating/award from the IIHS.

Use RelayCars to Explore Honda’s Lineup

Car buyers shopping for vehicles might prefer to research their favorite models at home instead of venturing to a car dealership. Download the RelayCars app for free via Google Play (for Android) or the App Store (for Apple devices) and use the app to explore vehicles in virtual reality (for those with Google Cardboard) or using 3D imagery.

Those who don’t want to download the app also can visit the RelayCars mobile site using their smartphone or tablet. The site lets consumers explore vehicles using the same 3D imagery as the app or users can explore cars in augmented reality.

RelayCars’ interactive 3D imagery lets consumers interact with digital models of any vehicle. Rotate the vehicle or look around the interior. Imagery is designed as 360 spin photos.

RelayCars can be used as an immersive and interactive research tool for car buyers that want to gather physical data about their favorite models without leaving home. RelayCars lets buyers start their new car search from anywhere.

Not only can buyers explore real-life 3D models of vehicles, but they also can access augmented reality and virtual reality experiences that help simulate the in-person shopping experience.

Car buyers can explore vehicles at any time. RelayCars never closes, and shoppers aren’t limited to the number of models they can research. Using RelayCars, buyers can explore all their options to find their favorite vehicle. Download the free mobile app or visit the mobile site today.