What are the Best MPG Chevy Cars? 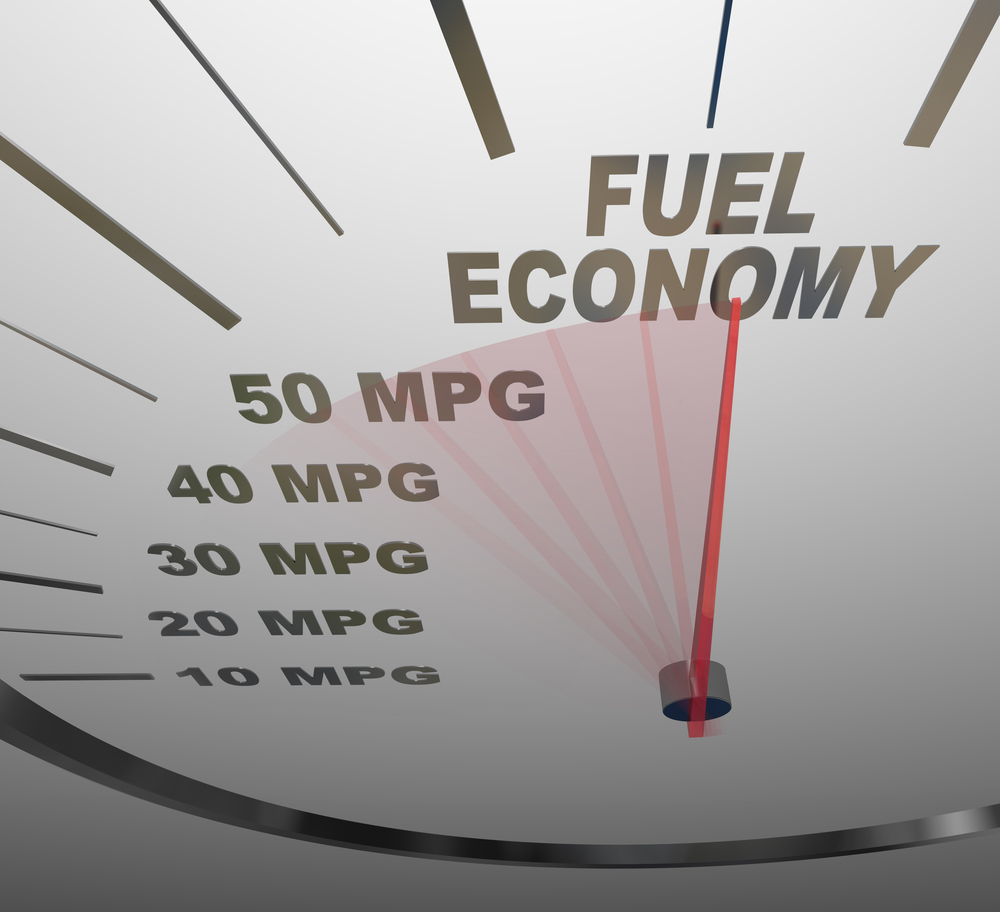 Some car buyers gravitate towards a specific brand. Chevrolet—aka Chevy—has been a popular brand for more than 110 years. Many Chevrolet models are still made in the U.S., and the brand offers many affordable models. Chevy’s pickup truck, the Silverado, also was the third best-selling vehicle in 2021.

While some buyers might focus on the most affordable model, others need a vehicle that offers the best gas mileage. Chevrolet also offers many fuel-efficient hybrid and standard models in their lineup. What are the best MPG Chevy cars? Here are the most fuel-efficient models from the brand:

Chevy offers numerous different SUVs and cars that provide decent fuel efficiency for those with a longer commute. Several models are less than $25K.

Chevrolet only offers two standard cars: the Spark and the Malibu. However, both models are fuel-efficient options.

The Chevy Spark is the lowest-priced vehicle on the market. It starts at $13,600. The Spark can get an estimated 30 MPG in the city and 38 MPG on the highway. For the combination of affordability and fuel efficiency, the Spark might be a great option for buyers on a limited budget.

The Chevrolet Malibu starts at $23,400. It can get an estimated 29 MPG in the city and 36 MPG on the highway. In the 2022 J.D Power dependability awards, the 2019 Malibu placed seventh in the mid-size car category; the Malibu received a total score of 81 and scored an 86 for Quality/Reliability.

SUVs might not be known for their fuel efficiency, but newer models offer decent MPG on both the highway and in the city. Chevrolet offers numerous SUVs, but these models are the most fuel efficient in the lineup:

The Trailblazer has a starting MSRP of $21,600 and can get an estimated 29 MPG in the city and 33 MPG on the highway. The 2022 Trailblazer also received a Top Safety Pick+ rating/award from the Insurance Institute for Highway Safety.

The Chevrolet Equinox  has a starting MSRP of $26,300 and can get an estimated 26 MPG in the city and 31 MPG on the highway. For the 2022 J.D. Power dependability awards, the 2019 Equinox took second place in the compact SUV category; the 2019 Equinox received a total score of 85 and an 87 for Quality/Reliability.

The Chevrolet Trax starts at $21,400 and can get 24 MPG in the city and 32 MPG on the highway. For the 2022 J.D. Power dependability awards, the Trax placed 11th in the small SUV category; it received a total score of 78 and also received a 78 for Quality/Reliability. The 2022 Trax offers two rows of seating and space for five.

The Chevrolet Blazer starts at $33,400 and gets an estimated 19 MPG in the city and 27 MPG on the highway. While this isn’t the most fuel-efficient SUV in the lineup, it is a midsize option. The Blazer has space for five. For the 2022 J.D. Power dependability awards, the 2019 Blazer placed third in the mid-size SUV category; the Blazer received a total score of 85 and also received an 85 for Quality/Reliability.

Chevrolet will Offer a More Extensive Lineup of Electric Vehicles

General Motors—the parent company of Chevrolet—is focused on electric vehicles. While Chevrolet only currently offers two electric cars, the lineup will offer an electric model of the Silverado pickup, the Equinox SUV and the Blazer SUV in the future.

Since electric vehicles don’t use fuel for their power, buyers might measure the vehicle’s efficiency and its range. This figure denotes how far the vehicle can travel on a fully charged battery.

For car buyers who need an electric vehicle for a longer commute, a longer range might be recommended. In addition, buyers also might consider their charging options.

While fuel stations are fairly easy to find in cities and towns, public charging stations are not always plentiful. For this reason, vehicle owners might prefer to charge their car overnight at home.

A level one charger might be included with the purchase of an electric vehicle. This type of charger is simply a plug that connects to the car and into a standard outlet. These chargers are convenient, but they aren’t efficient. It could take up to 50 hours to fully charge a vehicle’s battery with a level one charger.

Level 2 chargers offer the most charging power at home. These charging stations can typically fully charge a battery overnight. However, they are a more expensive investment and require a higher voltage outlet.

For a home that isn’t equipped with the voltage for these chargers, an electrical upgrade would be necessary. This requires a professional electrician and adds to the cost of this station.

Car buyers who are looking for electric vehicles in Chevrolet’s lineup currently have two options: the Bolt and Bolt EUV.

Chevrolet has discontinued many smaller cars that were fuel efficient options for buyers. Some of the fuel-efficient discontinued models that buyers can find as used models include:

The 2010 Chevrolet Cobalt was the model’s last year on the market. However, the small Cobalt offered drivers up to 25 MPG in the city and up to 37 MPG on the highway.

The 2005 Chevrolet Cavalier was the last of its kind. Like the Cobalt, though, the Cavalier offered decent fuel efficiency—26 MPG in the city and 36 MPG on the highway.

Buyers interested in these three models can search used/pre-owned models. Prices may vary according to age, condition and mileage.

Does Chevrolet offer any Hybrid Models?

Buyers might notice that Chevrolet currently doesn’t offer any hybrid options in its lineup. Did the brand ever offer hybrids?

What are the Best MPG Chevy Cars?

Buyers who want the Chevy models with the best fuel efficiency might choose the small Spark or the Trailblazer (which has the best MPG of the SUVs). In addition to the Trailblazer, Chevrolet offers several other fuel efficient SUV options within its lineup. Chevy also is introducing more electric models into its future lineup; soon buyers could opt for an electric Silverado, Blazer or Equinox.

However, the brand doesn’t currently offer any hybrid models. In fact, buyers might only be able to find two Chevy hybrids in the used market: the Volt (a plug-in hybrid) and the Malibu Hybrid.

The erratic price at the pump might influence some buyers to swap their standard car for an electric model. Those who plan on making the switch won’t be able to look at MPG stats to understand the vehicle’s efficiency. Instead, they might focus on the range of the battery.

The Bolt offers an estimated range of 259 miles, but newer electric models from the brand might offer longer ranges. Buyers who are interested in an electric vehicle also might consider how they plan to charge it. While many vehicles might come with a level 1 charger, these chargers are not the most efficient options.

Some buyers might not be ready to swap the pump for the plug. Instead, they might look for Chevy models with decent MPG stats. While the Spark also is the most affordable vehicle on the market, buyers on a tight budget also could look at used/pre-owned Chevrolet models to find affordable options, too.

In the past, Chevrolet offered the Cavalier, Cobalt and Cruze; all these earlier models offered decent fuel efficiency stats. In addition, the Cruze was offered in a diesel option that could get up to 48 MPG on the highway. When shopping for used vehicles, buyers need to remember that prices could vary based on condition, make/model, age and mileage.

Since these models were the more affordable options in the Chevrolet lineup when they were introduced, used Cavalier, Cobalt and Cruze models could be budget-friendly to buyers without a lot to spend on a car. Again, though, the price of used varies on a number of factors. Buyers might need to research their options to find the best fuel-efficient Chevrolet for their driving needs and their price point.