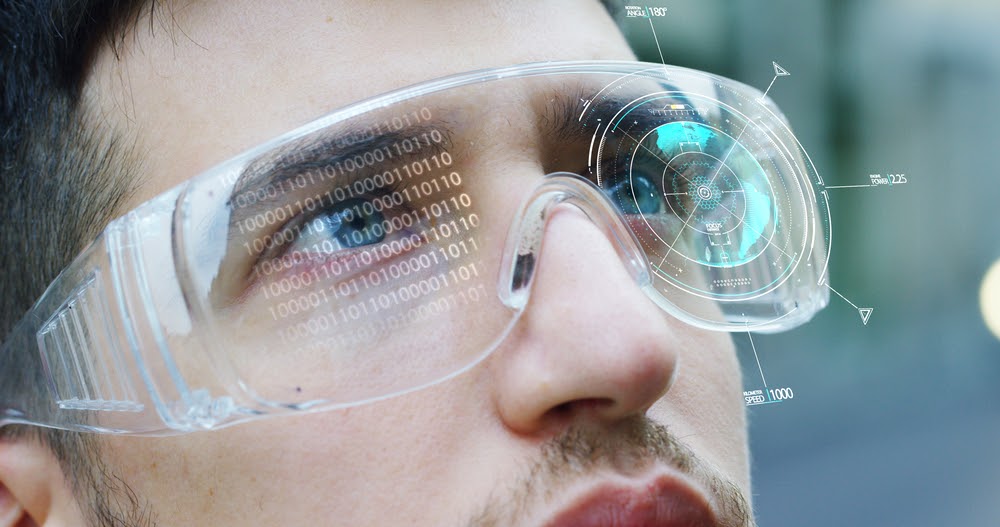 Although it is often considered a new technology, augmented reality has been around since the 1960s. However, it has come a long way since this time. For decades, augmented reality technology was used primarily by the military and NASA. But in 2000, Hirokazu Kato built ARToolKit, an open source software library that allowed developers to create a wide range of augmented reality programs for consumers for the first time.

Today, augmented reality is used in a number of different fields, including the healthcare, automotive, education, travel and tourism, and retail industries. Some of the largest companies in the world have invested heavily in augmented reality, including Facebook. Because of these investments, Facebook has become a major player in the augmented reality market, and isn’t showing any signs of slowing down.

The company recently announced its newest venture into the world of augmented reality: a partnership with AT&T. Here’s what you should know about this collaboration:

What Augmented Reality Experience Are Facebook and AT&T Launching?

The first product of this partnership has already been released to the public. Facebook and AT&T created an augmented reality experience to promote the movie Space Jam: A New Legacy. This experience gives consumers the opportunity to interact with characters from the movie such as Daffy Duck, Tweety, and Lola Bunny.

All you need to access this experience is a smartphone and access to the internet. To begin, visit this website or AT&T’s Facebook or Instagram profile on your smartphone. Then, choose which characters you want to project into your real world surroundings. Aim your camera in the direction where you want the characters to appear. Then, sit back and watch them come to life right in front of you.

According to AT&T, its 5G network can enhance this experience for consumers by improving the overall performance and shortening the load times of graphics.

You must have a subscription to Bookful to access this experience. Then, open the app and select one of the children’s stories to begin. As you read the story, the characters will literally jump out of your smartphone screen and into the real world using the power of augmented reality technology. This gives young readers the opportunity to interact with all of their favorite storybook characters, including Peppa Pig, My Little Pony, and Thomas the Tank Engine.

The goal of this experience was to help children develop a love of reading. AT&T and Bookful hope that bringing their favorite characters to life with augmented reality technology will keep kids engaged and interested in reading.

This partnership gave consumers the opportunity to explore and learn about current events in a new way. One example of this is The Washington Post’s “How to Dress for Space” content.

Instead of just reading about how astronauts dress for space, readers could use augmented reality technology to see life-size digital models of actual space suit designs in their real world environment. They could even get up close and personal with a three-dimensional, digital projection of Neil Armstrong’s space suit. This makes learning far more fun and exciting for The Washington Post consumers.

The Chicago Bulls collaborated with AT&T to create a new fan experience powered by augmented reality technology. The experience, which was called AT&T StatsZone, was available within the pre-existing Chicago Bulls smartphone app.

To access this experience, you just need to launch the app and tap on “AT&T StatsZone.” Then, you can click on any player to view their stats for current or past games. But the stats won’t just appear on your smartphone screen. Using augmented reality technology, the stats will bounce off of your screen and into the real world. You can even drag and drop them to customize how you view these three-dimensional projections.

In addition to viewing stats, you can also watch augmented reality animations of famous in-game celebrations. These features help strengthen the bond between fans and the Bulls’ organization.

AT&T is one of many companies that recognized the important role that augmented reality could play in the healthcare industry. To explore this further, AT&T partnered with VITAS Healthcare, one of the leading providers of hospice care.

Together, AT&T and VITAS Healthcare studied how the use of 5G-enabled augmented reality technology could benefit patients. The goal was to determine if providing augmented reality content could alleviate pain and anxiety for terminally ill patients and help them relax and find peace.

The two companies also explored potentially using augmented reality technology to train new healthcare workers. This technology could be used to provide hands-on training in a safe-environment to aspiring doctors, nurses, interns, and other healthcare professionals.

These are some examples of the many ways in which AT&T has used augmented reality technology.

You can use this platform to design your own augmented reality effect or filter. You can either upload your own digital assets or pull them from Spark AR’s extensive asset library. Once you are satisfied with your creation, publish it on Facebook, Instagram, Messenger, and Portal so you can share it with the world.

There are a number of step-by-step guides and tutorials available on Spark AR, so you don’t need to be tech-savvy to play around on this platform.

This helped consumers learn about the topic of air pollution in an entirely new way. Instead of just reading about it, consumers were given the invaluable opportunity to experience it with the power of augmented reality.

Facebook has not revealed much about this line of wearables, including when they will be released to the public. However, the company has hinted that the product line will contain a pair of augmented reality glasses along with a wristband and haptic gloves that can be used to control the content projected by the glasses.

Both Facebook and AT&T have a long history of launching augmented reality initiatives, so it’s not surprising that these two companies teamed up to build their own unique augmented reality experiences together.