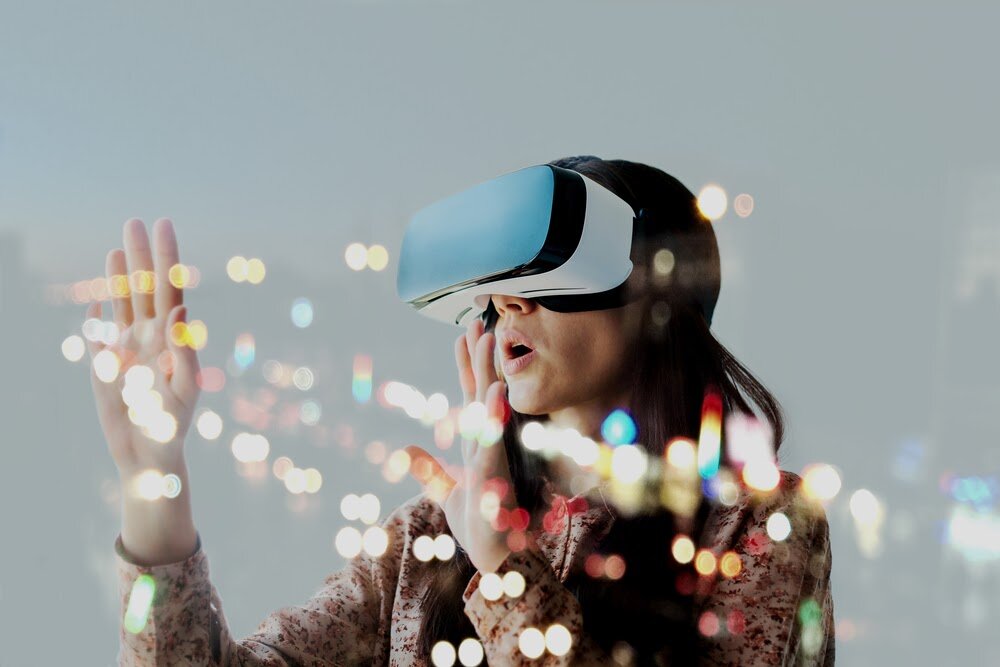 Honda is one of many automotive manufacturers that has utilized augmented and virtual reality technologies to introduce and promote new vehicles.

At the 2017 Los Angeles Auto Show, the automotive manufacturer used augmented reality technology to introduce consumers to the redesigned Honda Accord sedan.

The next part of the experience used augmented reality to show attendees how the design of the Accord has evolved over time. Attendees were able to see digital projections of the various designs.

Then, attendees were able to sit behind the wheel of the new Accord sedan. Using augmented reality technology, Honda showed attendees how the vehicle’s new safety technology helped drivers navigate through dangerous road conditions.

After this augmented test drive was over, attendees were able to learn about other features of the new Accord, including the turbocharged engine, Wi-Fi capabilities, and Honda Link app-based platform. Augmented reality technology was used throughout this portion to keep attendees engaged with the content. By the time the experience was over, attendees had learned everything they needed to know about the redesigned Accord.

Augmented reality was also used to promote the new 2021 Acura TLX. To promote this vehicle, Honda launched the “Inside Track” campaign, which allowed consumers to use augmented reality to project a small version of the TLX onto their surroundings. Then, consumers could challenge their friends to a race through various environments, including the streets of a big city or windy roads on a mountaintop.

The entire experience—from the small-sized TLX to the environment—was powered by the use of augmented reality technology. In this case, using augmented reality helped Honda create buzz around the TLX and engage with consumers in an interesting and compelling way.

Give Back to the Community

Honda used virtual reality technology in a way that many other automotive companies have not: to give back to the community.

In 2018, the automotive manufacturer used virtual reality technology to create “The Magic Snow Globe” experience for patients at the Children’s Hospital of Orange County. The technology was used to transport kids inside a snow globe, where they could interact with various holiday-themed characters and other elements.

For example, kids could work with the characters inside the snow globe to create a virtual snowman using virtual snow. Kids could also interact with virtual clouds in order to make it snow inside the virtual globe.

Thanks to virtual technology, Honda was able to create an unforgettable holiday experience for the pediatric patients at this hospital.

Honda used augmented reality technology to make its exhibit stand out and appeal to more attendees at the 2019 Los Angeles Auto Show.

Anyone who attended this event could visit the manufacturer’s exhibit to use the augmented reality photo booth, which the company called the “Honda Winning Moment.” Once inside the photo booth, attendees were able to take pictures of themselves participating in a selection of historical sports moments. For example, attendees could take photos of themselves celebrating with the National Hockey League winners of the Stanley Cup.

Using augmented reality technology in this manner allowed Honda to interact with guests at an auto show in a unique way. It also created a memorable and fun experience for guests, who were able to take home photos of themselves as souvenirs.

Honda revealed its Honda Dream Drive prototype at the Consumer Electronics Show in 2017. This prototype, which is supported by virtual reality technology, was created in an effort to make riding in a Honda more fun and exciting for passengers.

How does it work? Using a virtual reality headset, passengers would be transported to a virtual world. The prototype, which was created in partnership with DreamWorks Animation, took passengers to the fantasy world depicted in the studio’s animated movie Trolls.

Honda Dream Drive has not been incorporated into vehicles yet, but if it is, it could completely transform how passengers experience riding in a Honda.

Honda uses virtual reality technology to give consumers the opportunity to test drive certain Honda vehicles without ever visiting a dealership. This virtual test drive feature is available on most local Honda dealerships’ websites.

To take a test drive, consumers simply need to visit a Honda dealership website and click on “Take a Virtual Test Drive.” To get the full experience, it’s best to visit the dealership website on a mobile device. Then, consumers will get to choose which vehicle they would like to virtually drive. After making a selection, consumers will get to watch a short video shot from behind the wheel of the vehicle. As the video plays, consumers can rotate their phone to explore the vehicle and its surroundings.

This virtual reality test drive is perfect for today’s consumers, who typically start the process of searching for a new vehicle at home.

In 2016, Honda quietly filed a patent for a new safety system supported by augmented reality technology. According to the patent filing, the system would use sensors placed around the outside of the vehicle to detect pedestrians in all directions.

If a pedestrian is detected, the system would use augmented reality technology to display an avatar on the windshield. This would alert the driver of the location of the pedestrian to help them avoid a collision.

Because the sensors detect pedestrians in all directions, the system would also improve drivers’ situational awareness by helping them locate pedestrians they otherwise would not have seen.

Honda is far from the only automotive company that is taking advantage of these technologies. But Honda is one of the few companies that continues to find new and exciting ways to use augmented and virtual reality technology to stand out from its competitors.