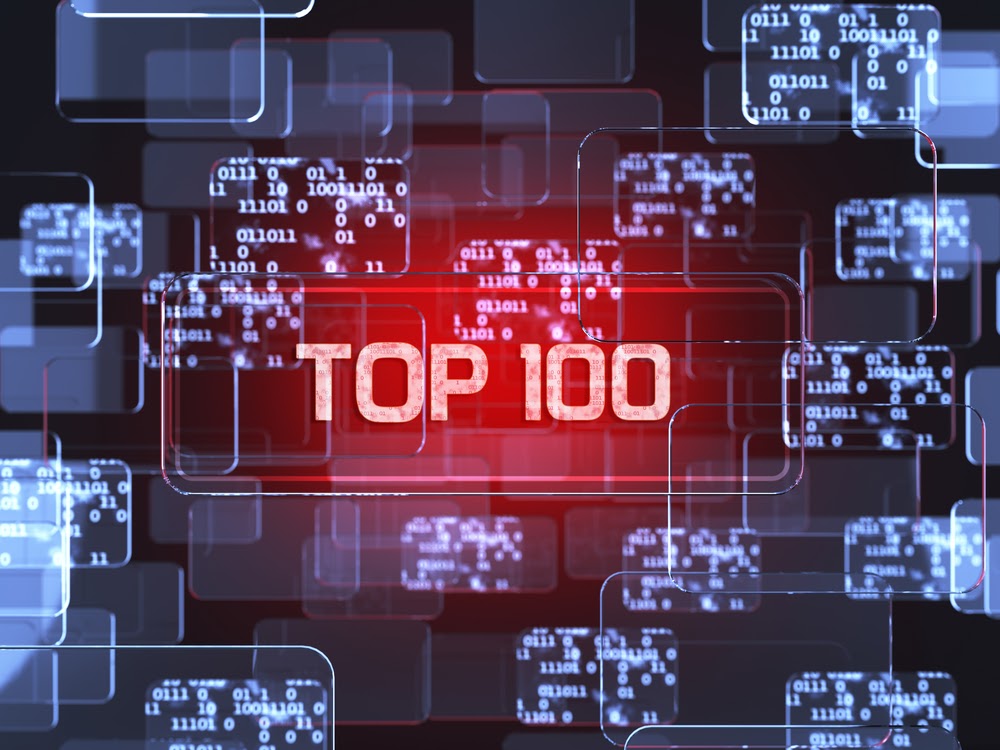 According to the company’s press release individuals “…were ranked according to several factors including reach, levels of engagement, and how much of their content is dedicated to VR. Additional recognition was awarded to influencers who have a voice in mainstream media, such as Forbes.” Here’s a look at Vive’s list of top virtual reality social influencers, with a focus on the top 10.

Lang started Road to VR about a decade ago, and he worked at several tech publications for nearly a decade prior to founding the site. Lang has documented the virtual reality industry for years. Road to VR has more than 90,000 Twitter followers, and more than 40,000 followers/likes on Facebook. Lang is followed by more than 22,000 on Twitter and serves as Road to VR’s executive editor.

The popular YouTube channel has more than 840,000 subscribers. The channel posts videos like “How to Scare People in VRCHAT” and “Borat but its VR (VRchat funny moments).”  The bio on the channel reads simply: “Just a guy from the UK who loves VR and clowning around.” VRLolathon began in 2018, and has seemingly surged since then.

So who is the person behind the channel? The identity seems to be a mystery. However, in the Fandom site for VRChatLegends, VRLolathon is a revered name in the world of virtual reality. The description for Lolathon states: “Lolathon is a content creator of VR Chat, who has been around since the damn concept of the game. For every stream he does, he tries to make a new avatar to show off. His many meme avatars delight, scare, or confuse people, or make them ponder their existence. His home is the VR Chat Circus: the asylum of laughter and screams. Lolathon is one of the Great Meme Pillars of VR Chat.”

Mully is a YouTuber from Australia. The channel has more than five million subscribers. Content includes videos like “when nightmare no no comes for you” and “the strangest vr game of 2021.” The description for the channel? A simple note: “if ur reading this u r cool.” So who is Mully? According to Fandom, his real name is Mullen, and he’s 27; he’s also known to collaborate with YourNarrator, JoshDub, EddieVR, JuicyFruitSnacks. Collectively, per Fandom, they are known as “The Boys.”

Hailing from Japan, Gawr Gura is a YouTuber with more than 2.6 million subscribers. Virtual reality videos often feature anime characters. Per Fandom, Gura uses Hololive. Fandom describes her ‘personality’: “Gura is friendly and readily likeable, and often amuses her viewers with foolish antics. She has no sense of direction, often misspelled and mispronounces words, has trouble remembering her own age, and consistently fails to solve basic math problems, leading viewers to affectionately call her a “dum shark”.”

Gura, however, is simply a character…with a backstory! Fandom notes that she is descended from Atlantis, and she swam to Earth. She also wears a shark hat!

Ian Hamilton is the executive editor of Upload VR, and Jamie Feltham is the senior editor (UK) and show producer for the site. According to their bios on the site, Feltham has covered virtual reality for about seven years; Hamilton started covering Oculus virtual reality back in 2012 and has been a full-time virtual reality journalist for about six years.

Apoki has more than two million followers on Tik Tok. The main character in videos is a cotton candy pink haired girl, who often is featured with rabbit ears. Apoki also takes on some of TikTok’s viral dance challenges…via virtual reality, of course! Videos have garnered hundreds of thousands of views. And it isn’t uncommon for Apoki to @ other TikTok influencers like Charli D’amelio.

Drumsy is a popular YouTuber with more than two million subscribers. Some videos include anime, others include other popular cartoon animations. Drumsy’s official Twitter account has more than 120,000 followers. So who is this YouTuber? Once again, Fandom has the details: he has been dubbed “the #1 news reporter of VRChat,” and his videos are created like news stories or documentaries.

Yet another popular YouTuber, JoshDub has more than eight million subscribers. The description of his channel reads: “weird vr memes with the boys.” Of course, the boys are YourNarrator, EddieVR, JuicyFruitSnacks and Mully! Wikitubia notes that JoshDub’s management “…described him as being a pioneer of VR entertainment on YouTube.”

Nafarrete and Probst snagged the top spot because of VRScout’s influence and reach. In the press release announcing the list of 100 influencers, HTC VIVE explained VRScout’s place within the industry: “This LA-based start-up has grown to become the world’s leading immersive media network, with a reach of over 250 million people.”

VIVE HTC isn’t the first to name the top influencers in virtual reality. In 2017, Onalytica released its own list; that year, Rick King (@RickKing16) was named the top virtual reality influencer. King was listed as a consultant. Ian Hamilton and Jamie Feltham (who were both with Upload) also made the list at #9 and #10 (Feltham). Malia Probst came in at #39.

So will another list pop up in 2022? With the way technology is advancing, and the boost virtual and augmented reality had during Covid, there could be an update on who holds the most influential reins in the virtual or augmented worlds.

There may be many contenders next year. However, there also could be a halt in not necessarily influence but advancement because of the microchip shortage.

What’s On the Virtual Horizon?

For consumers who aren’t following virtual reality or augmented reality, it’s never too late to delve into these technologies and try them out. New products may soon hit the market. Facebook is working on prototypes for wristbands or bracelets with augmented reality.

While headsets remain a portal into the virtual world, consumers don’t necessarily have to spend high dollars to step into an augmented (or virtual) world. There are many free apps and experiences via phones or other devices. Augmented reality is an incredibly popular technology for apps, and whether users have an Apple or Android device, the list of augmented reality apps can be vast. There are popular augmented reality games including Pokemon GO, Harry Potter: Wizards Unite, Jurassic World Alive, and Zombies, Run!

Even cars offer augmented reality experiences. Backup cameras provide grid lines over the real world to detail how the car will turn. Smart rearview mirrors also may show augmented reality images to better aid the driver. And virtual reality can be used to preview cars during the at-home shopping experience. Use sites like RelayCars to open up and experience a virtual reality showroom; look inside the car, change paint colors and more. RelayCars can be used via an app without a headset or via an app on Steam with a headset for a more immersive experience.