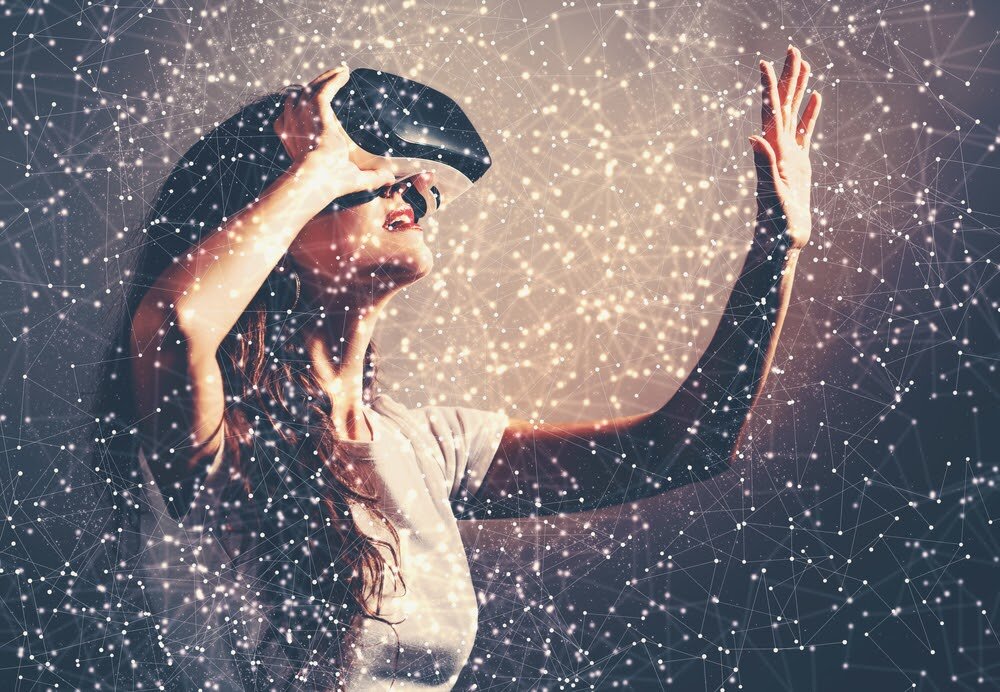 People often associate augmented reality technology with the gaming industry, but the truth is that this technology is used in many other industries as well. Augmented reality has been embraced by businesses in various industries, including healthcare, automotive, manufacturing, and retail.

Now, it seems media companies may also be ready to use this technology to enhance the consumer experience and grow their businesses. The New York Times recently announced a multi-year partnership with Facebook to create “augmented reality driven reporting.”

The two companies will work together to develop a series of augmented reality filters and effects that will be available to users on Instagram. The goal of this project is to help Instagram users connect with and gain a deeper understanding of The New York Times’ journalism.

The fact that The New York Times and Facebook are working together may come as a surprise to some, given the rocky relationship that the two companies have had over the years.

In 2017, Facebook launched Instant Articles, a feature designed to help media companies create fast, interactive stories that could be published directly on the social media website. The New York Times was one of countless other media companies to participate in the launch of this new feature. But it was also one of the first companies to pull out after coming to the conclusion that it was a one-sided deal that did not benefit the publisher.

This isn’t the only time that Facebook and The New York Times haven’t seen eye-to-eye. The former CEO of The New York Times, Mark Thompson, lashed out at Facebook in 2018. Thompson criticized Facebook’s policies that characterized certain news stories as political or partisan content. The CEO argued that this policy failed to recognize the difference between politics and reporting on politics, which in his opinion, was harmful to journalism as a whole.

Facebook may not have been responsive to these criticisms at the time, but recently, the company has taken a new interest in forging strong relationships with media companies. Last year, Facebook CEO Mark Zuckerberg stated that the company was committed to doing a better job of supporting journalism. This partnership with The New York Times marks a step in the right direction if the company still wants to achieve this goal.

How Will the Augmented Reality Project Come to Life?

The teams from Facebook and The New York Times will collaborate throughout every step of the development process. Facebook will be working closely with the Augmented Reality Lab team to help them understand the best ways to utilize Spark AR Studio technology. In return, the Augmented Reality Lab team will provide Facebook with feedback on what features to add to Spark AR Studio and how to improve the overall user experience.

Even though this project is a partnership, The New York Times has made it very clear that its staff will remain in full control of the editorial content featured on Instagram. This means Facebook will not have a hand in creating the content that is paired with these augmented reality effects and filters. Furthermore, The New York Times will have full control over the design of the effects and filters.

In addition to allowing The New York Times to use its Spark AR Studio technology, Facebook will also be providing financial support to this project. However, the terms of the agreement have not been made public, so the amount of money that Facebook is investing into this project is unclear.

How Will the Augmented Reality Partnership Affect the User Experience?

The augmented reality effects and filters developed by The New York Times will create a more exciting and engaging user experience for consumers.

For example, a user who visits the @NYTimes Instagram account may see that the first story found on the “effects” tab is related to air pollution. If the user taps on this story, they will be able to read small snippets of information regarding how the levels of air pollution have changed due to the coronavirus pandemic. These snippets will be superimposed over an augmented reality backdrop that shows polluted air in a major city.

In addition to simply viewing the effects and filters in this manner, users can also overlay the effects and filters onto their own images and videos to share with their followers. This gives users the opportunity to create their own unique content using The New York Times’ augmented reality technology. Plus, it is an easy way for users to share information on newsworthy topics with their followers.

What Are the Benefits of This Partnership?

The New York Times could benefit from this partnership with Facebook in a number of ways.

First, The New York Times hopes that this will make journalism—and staying on top of current events in general—more exciting and appealing to consumers who otherwise would not be exposed to these topics. Encouraging users to create their own unique content and share it with their followers is a great way to introduce The New York Times to new consumers on Instagram.

The publisher also hopes that the augmented reality effects and filters will help consumers connect with news stories in a more meaningful way. The technology has the power to transport consumers to another world and allow them to see what the story is about for themselves.

They won’t have to visualize the devastating effects of the California wildfires, for example. Instead, the technology will help them see it with their own eyes in a way that photographs and video footage simply cannot. As a result, these news stories may have more of an impact on users.

The partnership also solidifies The New York Times’ position as one of the most innovative companies in the news industry. Throughout the years, The New York Times has experimented with virtual and augmented reality on a smaller scale. But this project sends a clear message to competitors that The New York Times is not afraid to go big or go home when it comes to incorporating new technologies into their marketing strategies.

Why is the New York Times and Facebook Augmented Reality Partnership Important?

Finally, the partnership could help bring the tech industry and publishing industry closer together. If this partnership is successful, other media companies may be more inclined to work with tech companies to incorporate innovative technologies into the products and services offered to consumers.

It’s too early to evaluate the success of this project, but The New York Times remains hopeful. In fact, the publisher stated that they hope to be able to create countless other filters for the Instagram platform in the future.

But regardless of the outcome, this project is yet another example of how companies are using augmented reality to create a more positive consumer experience and grow their business.