What You Need to Know About the Oculus Quest 2 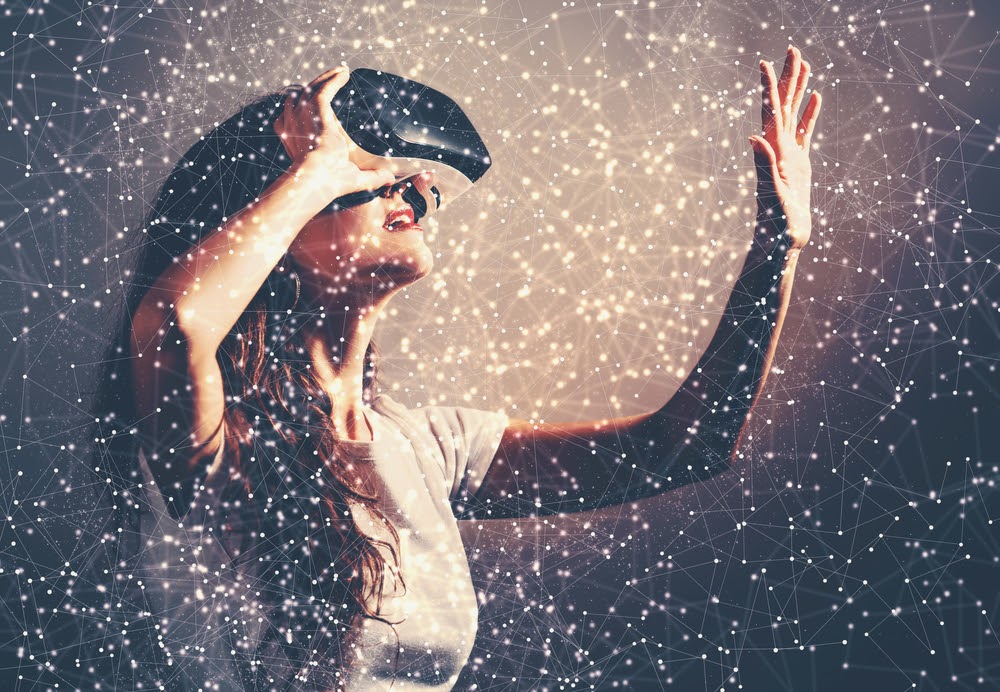 Facebook’s Oculus Quest 2 is the one of the latest offerings in the world of virtual reality. Barron’s reports that this hidden gem might just beat out the latest and greatest releases from gaming competitors; per Barron’s, this headset doesn’t require sensors around the room and it isn’t tethered to a PC. Flexibility for gamers is a good thing!

What else do consumers need to know about this headset and its place in virtual reality? Let’s peek into this headset.

The Oculus Quest 2 is one of the more affordable headsets on the market. Buying for a preteen who wants to try out the virtual reality experience? This might be a good option. Teens saving up their hard-earned cash might snag this headset, too.

So how much is the Quest 2? There are actually two versions of the headset, based on storage capacity—a 64 gigabyte and a 256 gigabyte. The 64 gigabyte storage option costs less than $300, while the additional storage bumps the price to almost $400. These prices are fairly low-budget for a virtual reality headset. In fact, other headset systems can soar beyond $1,000.

Virtual reality doesn’t necessarily require a subscription, although businesses may need a subscription; we’ll address that further down. For some users, a lower-budget headset also may be preferable because of commitment issues.

Technology always changes. Once something new is introduced, something sleeker and more amazing is sure to follow. Virtual reality might not be so different. However, the need for newness or tech sleekness isn’t necessarily what may drive some consumers when they go on the hunt for a headset.

Virtual reality, while it’s incredibly immersive and, let’s be real, extremely cool, also has a few drawbacks. And one of the major issues with virtual reality might not be discovered until someone uses it for the first time.

Consumers who are unsure about this technology or how they will physically react to it might not wish to invest a serious amount of money in a headset.

While Oculus Quest 2 isn’t tied to a console brand, it still offers an array of game options. The Oculus Quest Store offers the full list of options including popular games like Dance Central, The Climb, and Walkabout Mini Golf.

It’s important to note that some games might be offered for one VR headset but not others. Game options depend on the company and also may be affected by any licensing agreements. This has been true for the gaming world for decades, though. Some consoles offer games that others don’t. For example, Nintendo always had brand-specific games.

Oculus headsets—because of their affordability—might be a good option for businesses, too. Oculus headsets can be used in employee training, product development or virtual collaboration. However, the business option from Oculus includes “…the cost of the device, a commercial use license for Oculus software, and a one-year subscription to Oculus for Business enterprise-grade software and support that will end 12 months after activation.”

Tom’s Guide is a great resource for discovering more about this headset; anyone who is researching the Quest 2 as an option might want to read his rundown. The guide takes users through the entire setup step-by-step.

One thing to note is to choose a space that provides enough room for good movement. Virtual reality is meant to be an experience. And, while the setup lets users set play parameters including boundaries of obstacles (you don’t want to run into a chair), a room with a lot of open space might still be the best option.

For most consumers, virtual reality headsets will be used for gaming. For businesses, their use may be a bit broader. So buying or not buying a headset is really a personal choice. Gamers who are on top of new technology and new trends might not be able to resist the allure of virtual reality. Others may be fine with traditional games via the screen.

The immersive element of virtual reality makes this technology incredibly enticing in the gaming world. Playing a game by using a controller to maneuver the action on the screen is a one-dimensional experience, but virtual reality allows the play to be part of the action and to have a role in the game. You are a character involved in the action. Instead of watching someone climb a mountain, the player feels as though they are physically climbing.

The potential for virtual reality could be far-reaching, especially in the gaming world. While virtual reality is used by businesses for immersive experiences related to collaborations and even product development, the future of this technology for gamers—and maybe for businesses too—might be even more realistic.

Perhaps the future of virtual reality includes a full sensory experience—with touch and smell. Could virtual reality advance to actually feeling the coolness of a mountain while climbing? Or the graininess of a sandy beach?

Racing games could incorporate the smell of the racetrack—burned rubber! Even adventure games could get in on this sensory experience. Imagine playing a historical adventure game and smelling chicken roasting above a fire? Or feel the heat from a dragon’s breath. Some virtual reality experiences do include sensory outputs like wind, for example. Virtual reality experiences at home, though, might one day incorporate all these immersive features, too.

What About Augmented Reality?

Augmented reality includes graphic overlays atop of a real-world environment. Games that offer virtual experiences included Pokemon GO, Jurassic World Alive and Zombie, Run! These games may be available for both Android and Apple devices. And the cost of augmented reality games is nominal when compared to the price of virtual reality headsets.

Augmented reality can be found in smart glasses, too. However, the affordability of smart glasses depends on the brand.   Epson Moverio glasses range in price from a few hundred dollars to almost $700. Garmin Varia Vision clocks in under $400.

So are virtual reality headsets like the Oculus Quest 2 a must-buy? Whether or not consumers decide to upgrade their gaming experience to virtual reality may depend on their budget and their preferences. The Quest 2 is an affordable option, but it still might be out of the budget for some consumers. However, those who are interested in dipping a foot into the virtual realm may find that the Quest 2 is a great option.