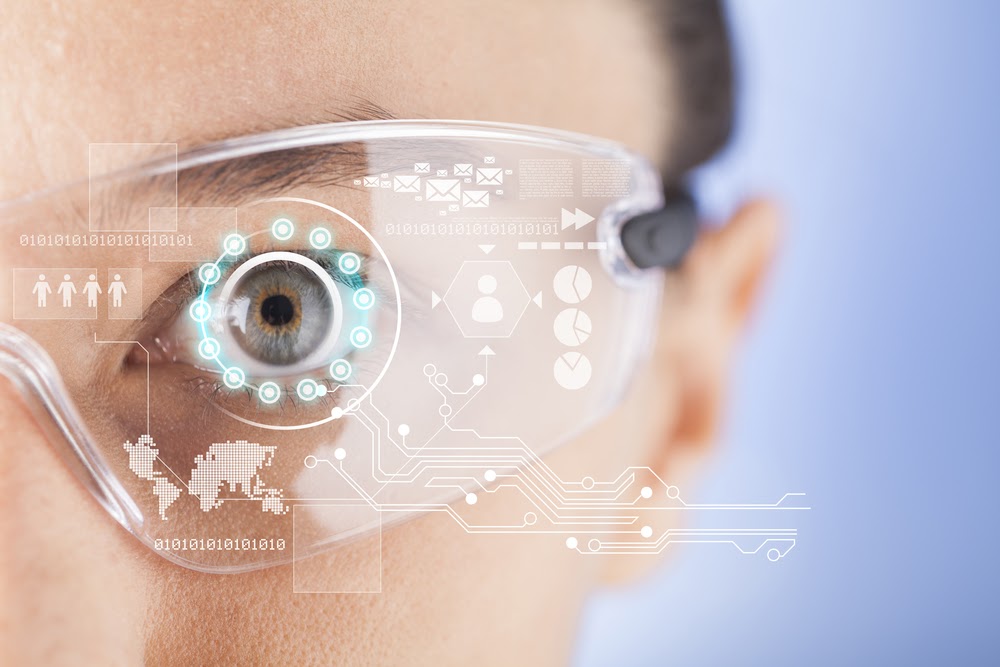 Smart glasses might be the latest craze. Facebook x Ray-Ban has piqued the interest of those looking for a sleek and chic new pair of frames, but Facebook’s glasses and what they will feature are still a mystery. Amazon’s glasses connect to Alexa, while others, like Snap’s Spectacles, feature augmented reality.

But, oh, Snap! While Facebook and Amazon glasses are aimed at the general public, Snap’s Spectacles are beneficial to “creators.” The glasses weren’t necessarily developed for entertainment, but, rather, to use for immersive experiences. While, yes, you may be able to add those Specs to a cart, they really aren’t intended for general use. Specs aren’t gamer glasses, they are creative lenses that are mostly intended to be used by avid Snapchatters to make content even more immersive, enjoyable and layered with augmented reality.

Snapchat is a popular social media app that allows users to post chats and snaps (text and photos or videos) that disappear after they are viewed. The app is represented by a ghost figure, which nods to the invisibility of messages…or the disappearance of those snaps and chats. According to Oberlo, Snapchat boasts about 265 million users (globally), and the majority of users (60 percent) are members of Generation Z.

While data does seemingly disappear, users can also save content. This means that what some might assume will die in cyberspace actually lives on. However, data can also be publicly posted to a user’s story.

And although the original premise of Snapchat was all about quick messages, it’s expanded to include unique and creative content. Like Instagram and other creative platforms, Snapchatters are now known for developing their own spin on Snaps and other content. This is where the Spectacles take center stage.

According to Snap, the glasses feature two cameras, and users can snap the world in 3D. Video can then include augmented reality overlays to enhance the video and content.

CNET took a look through Snap’s Spectacles 3 (that is, the third generation model). The story detailed how the glasses can be used by Snap creators. CNET’s writer planned to augment a bird into a video. Users can select augmented reality lenses that are already built in or they can create their own. Some of the built-in options include balloons and flowers.

So what can you create with Spectacles? The ideas are endless! However, Snap posted a few creator videos to illustrate the power and creative visions of the Specs. One video shows a colorful Kraken slithering through a scene (it was created by Velvet Spectrum).

CNET notes that the glasses aren’t really an investment most could afford (the glasses cost $380); there also is a limited amount of the glasses. And, of course, the fourth generation of the Specs are slated to drop sometime this year. The newer models will be true AR glasses, per Wearable.

So will smart eyewear and glasses become the next big fad in technology launches? Many companies have launched smart glasses, but these aren’t necessarily augmented reality glasses. For example, Amazon’s frames connect with their virtual assistant Alexa but the frames don’t offer any augmented reality data or features.

Facebook’s glasses with Ray-Ban also won’t feature augmented reality. The teaser video posted on YouTube about the launch doesn’t even show what the new glasses will look like. Will they be Wayfarers? That would be a popular choice, but, again, nothing has been confirmed.

True augmented reality glasses include Moverio (by Epson) and Vuzix Blade. These glasses may be used by businesses to aid technicians during repairs or employees in training. For example, augmented reality technology can decrease downtime in manufacturing by providing data and directions superimposed on machines and other equipment. This can aid training and help those new to the job become more efficient. Augmented reality ensures that time isn’t wasted hunting down training manuals or other materials.

Many true augmented reality glasses are an investment. Epson Moverio glasses can cost more than $500, and Vuzix Blade (upgraded) are priced $799.99. And not all glasses are intended for personal use; some are designed more for enterprise use or developers.

Many apps and built-in online experiences allow consumers to enjoy augmented reality without a steep financial investment. Many apps are even free.

Most individuals have access to a smartphone, and both Apple’s App Store and Android’s Google Play offer a long list of augmented reality apps, including games and experiences. Augmented reality can be used to find constellations in the sky, and it can help create zombies that urge users to run faster during a workout (Zombies, Run!).

Even car shopping can be aided by augmented reality experiences. RelayCars offers an augmented reality car showroom. This lets users actually drop a vehicle of their choice into their own environment. Check out a car in the living room, the garage or even next to the swimming pool! The augmented reality showroom allows users to look inside the vehicle and even swap out paint colors.

Are Augmented Reality Glasses the Future?

Or perhaps augmented reality glasses of the future show daily calendars or other personal data. Who knows how these futuristic glasses could look or what they might include in their features.

For high-tech glasses or any device to go mainstream, though, the price would likely need to be right. Smartphones were once out of reach financially for many, but now they have become the norm. As they have taken over standard phones, the price also might have dropped…or more affordable models might have been introduced.

If augmented reality becomes the favored immersive technology, maybe companies offer different models of glasses at various price points. For now, though, true augmented reality glasses are not offered by most tech companies. And while expensive models of these glasses may be available to the general public, some models are geared towards enterprise use…or towards creators.

In the near future, though, consumers may have various options for smart glasses. Facebook x Ray-Ban remains a mystery, but it’s features could be interesting. Consumers can look towards the future for potential new launches of augmented reality eyewear. Again, there has been much speculation about Apple and augmented reality.

Until augmented reality glasses go mainstream (and decrease in cost), consumers can download games like Pokemon GO, using their cameras to show the reality world and watching as cute little characters are augmented in the reality. Those looking to embrace fitness can try to outrun zombies within an augmented reality zombie apocalypse.